How expensive is it to teach English in Spain? 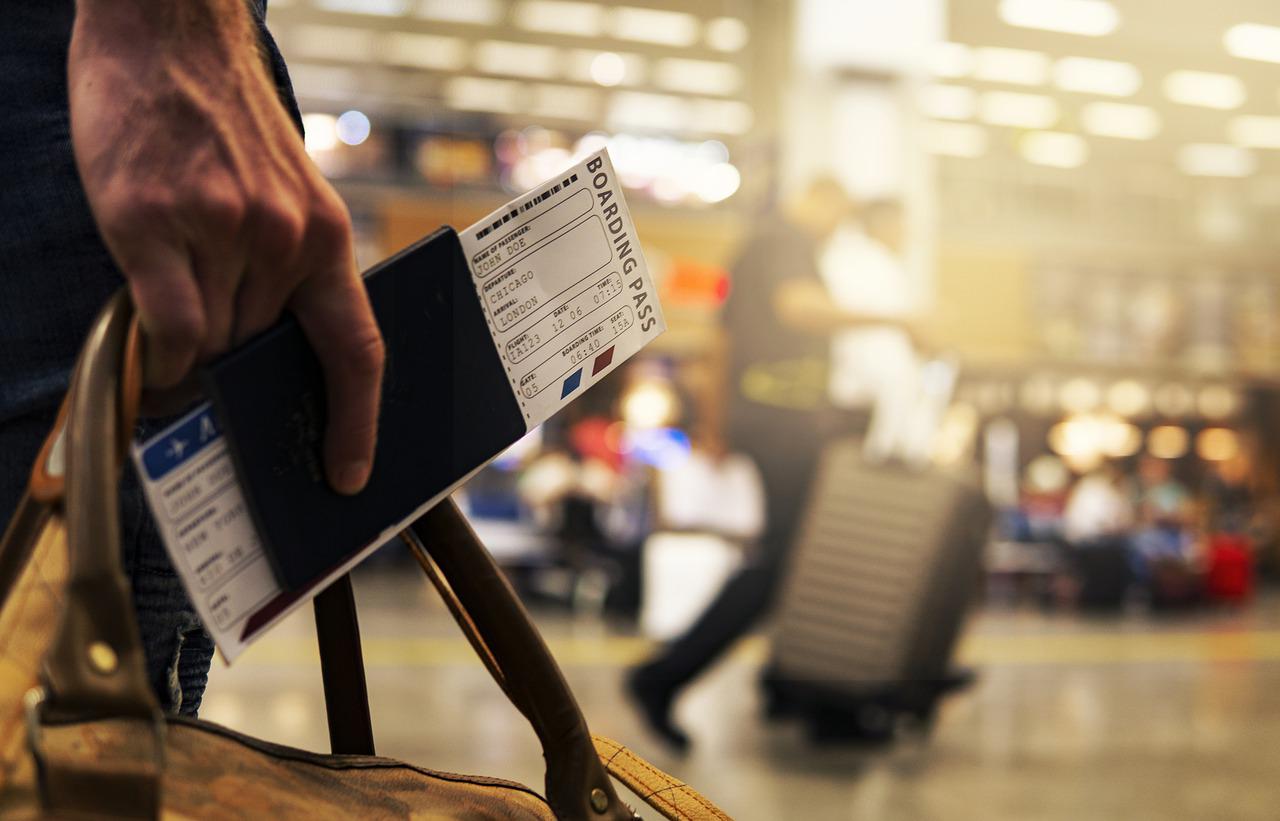 If you’re considering becoming a language assistant in Spain, you may wonder whether Spain is an affordable country. Teaching abroad in Spain as a language assistant allows you to combine working, while at the same time having time to explore Spain’s beautiful culture, cities, and nature. Before making the move to teach English overseas, it’s good to have some knowledge about the cost of living.

According to housinganywhere.com the cost of living in Spain is on average 123% cheaper than in the United States [1]. This means that someone moving from the United States will find everything from food, rent, transportation, and utilities to be a lot cheaper than in their home country. According to Numbeo, you would need 7533 USD in New York to have the same standard of living as you could with 3400 EUR[2]. It is common for northern Europeans to vacation in Spain, both because of its affordability and its beautiful sights. Many buy a vacation home in Spain due to its affordability. It’s also worth mentioning that working residents of Spain also have access to free healthcare.

The fact that Spain is so affordable means that the standard of living also is high. It is common for Spaniards to eat out multiple times a week, and there are plenty of Spanish dishes you should try. A 3-course meal, including wine and coffee, will typically cost you just 10 EUR. A breakfast menu with a “tostada” orange juice and a coffee can run as cheap as 2.5 EUR. A bus or metro ticket will cost around 1.5 EUR, but it is even more affordable with a monthly pass. From shops called “Fruterías” you can buy fresh fruits and vegetables for a small price, making it easier to eat healthily than in many countries. One great thing about Spain is that it is a relatively large country, with regions that differ from each other. The extensive train and bus network makes it both easy and affordable to make weekend or vacation trips to other parts of the country. One tip is to book with time, as ticket prices rise as the date approaches.

It is worth mentioning that the cost of living will depend on where in Spain you’re teaching. The two largest cities of Spain; Madrid and Barcelona, have a higher cost of living than the rest of the country. Rent prices in these cities are significantly higher. Generally smaller villages are more affordable than cities in all parts of the country. The price of renting a bedroom in Valencia will get you a 3-bedroom apartment in a village 30 minutes from Valencia city. If you want to get the most out of your stipend while teaching abroad in Spain, you may want to search for accommodation in a village rather than a city. This way you’ll have more money left over to explore the country in your free time.